Who Was Mary Baker Eddy?

Mary Baker Eddy discovered Christian Science in 1866. While studying the Bible, she was healed of life-threatening injuries sustained from a fall and discovered what she called the Science of Christianity – the basis of Christ Jesus’ healing ministry. Following her healing, she searched to find how she was healed through spiritual means alone, and dedicated her life to healing, publishing, and teaching prayer-based healing to others.

In 1879, Mary Baker Eddy founded The First Church of Christ, Scientist, in Boston, Massachusetts. Today, there are thousands of Christian Science “branch” churches in about 80 countries worldwide. 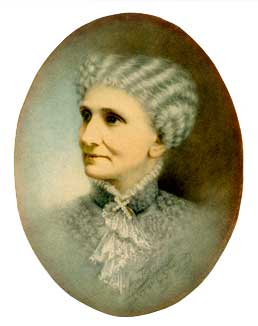 …the Lord shall comfort Zion: he will comfort all her waste places;…And he will destroy in this mountain the face of the covering cast over all people, and the veil that is spread over all nations